Design always begins with a narrative / ~

~ and gets concrete through interactions, artefacts, environments,
infrastructures, experiences and stories.

As a designer, creative director, design strategist, writer-director, Alok Nandi explores evolving and hybrid contexts, via Spread Design and Architempo. He is dealing with design and storytelling in multiple media, space and technologies, from high-tech interactive installations (Extrafiction framework) to low-tech mise-en-scene.
In parallel to strategic design, Alok b. Nandi is active in multi_media art, with a focus on interactive and narrative architecture.

Born in Congo. Raised in Zaïre. Based in Brussels.
Background combines engineering, management and film studies.

Alok Nandi is a regular speaker at international conferences and events (incl. PechaKucha Tokyo, TEDx Flanders). In parallel, he is a lecturer and invited professor, launched PechaKucha Brussels and initiated the Belgian presence of Interaction Design Association, IxDA. In 2014, Alok Nandi co-chaired Interaction14 by IxDA in Amsterdam [ interaction14.ixda.org ] and served on the IxDA Board of Directors (2015-2020) and was IxDA's global president for 2018-2020. 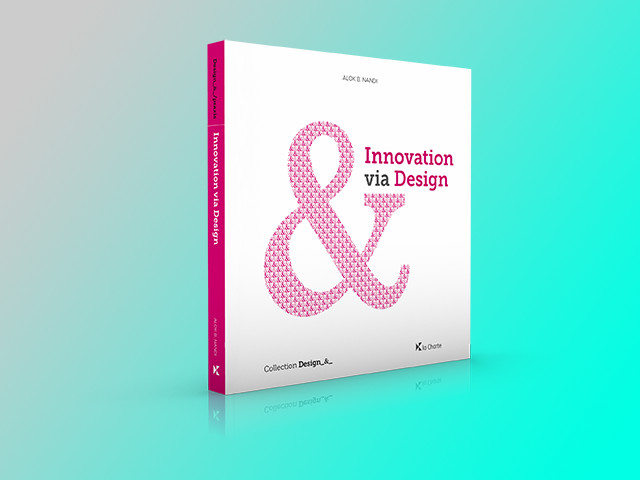 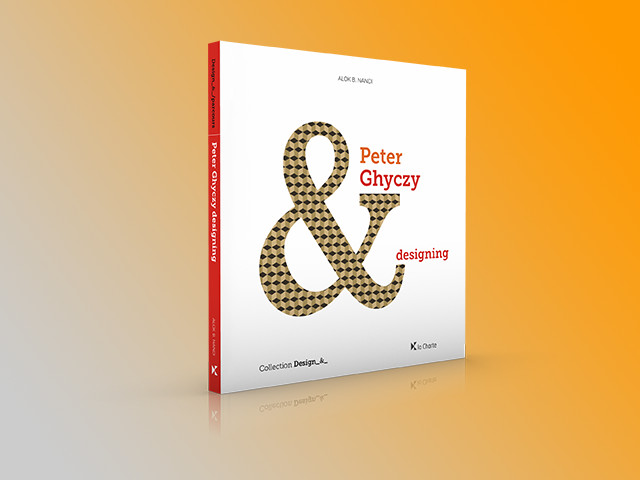 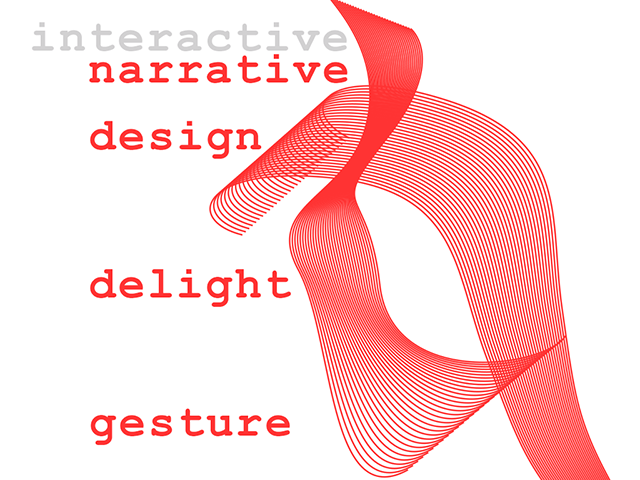 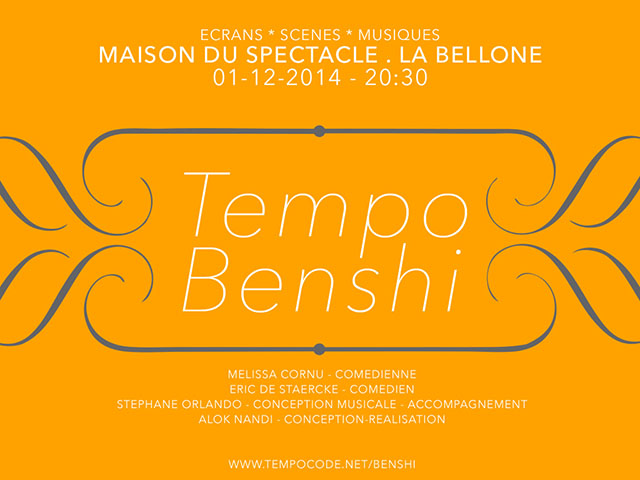 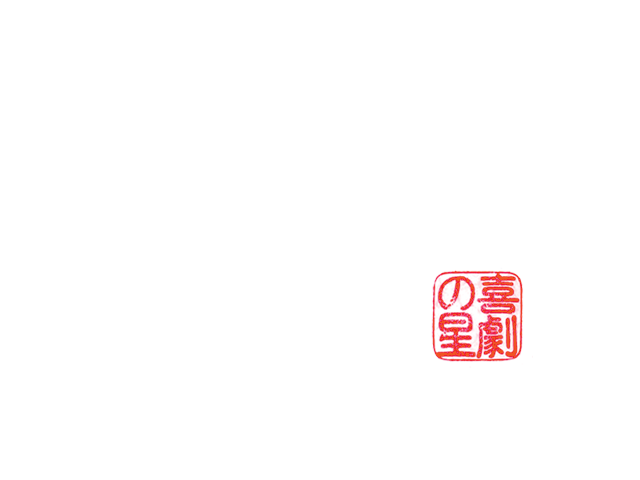